How to Remove Apps From your iPad 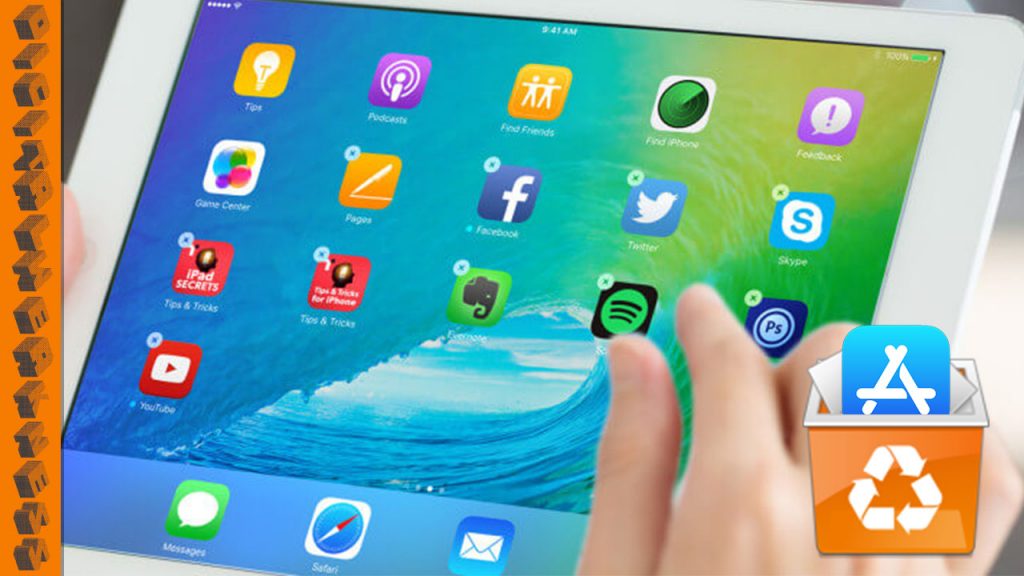 We all have experienced some problems with our smart devices especially in the case where we want to delete some apps that we don’t need. Some of these devices are the iPad, iPhone, and other iDevices (Apple products). In some cases, people have reported having their devices freeze for sometimes when they press the X icon to delete the app. How do you remove the apps from the phone? Ho to remove apps from ipad?

How to remove apps from ipad?

Traditionally one is supposed to open on the phone’s app screen, press for a while on the app you want to eliminate until the X mark appears at the corner of the screen. Then drag the app that you want to delete to the X mark and hence delete it. If you are not able to successfully remove the app using this process, know that you are not doing it the right way. Therefore follow the below methods to delete the app efficiently.

Step by step guide to remove/uninstall apps and games from ipad and iphone:

Hence if you push too much or employ a lot of pressure when touching the screen, it could easily interfere with its functionality. So, apply light force when pressing the screen and drag it slowly as well until you get the X delete icon on the screen. What makes the screen not to work when you use too much pressure is the fact that the pressure causes the 3 D effect on these devices of opening the menus and action.

Then you will be taken to a page with all the apps on the phone. Tap on the one that you want to delete and click on the delete option. Then you will receive a message which requests you to verify if you want to remove the app from the device. Click yes, and it will automatically disappear.

Its data and documents are kept such that if you want to reinstall it again, you can quickly achieve it. Also, some Apple devices do not have deletable apps. Meaning the apps that are installed are permanent.Some of the apps that one can comfortably delete from their devices include;calculator, calendar, compass, face time, home iBooks, iCloud Drive, iTune store, mail, Maps, Music News and also Notes.
The apps that are not deletable include;
Safari, messengers, photos, settings and also the Health.

How to remove games from ipad/iphone? 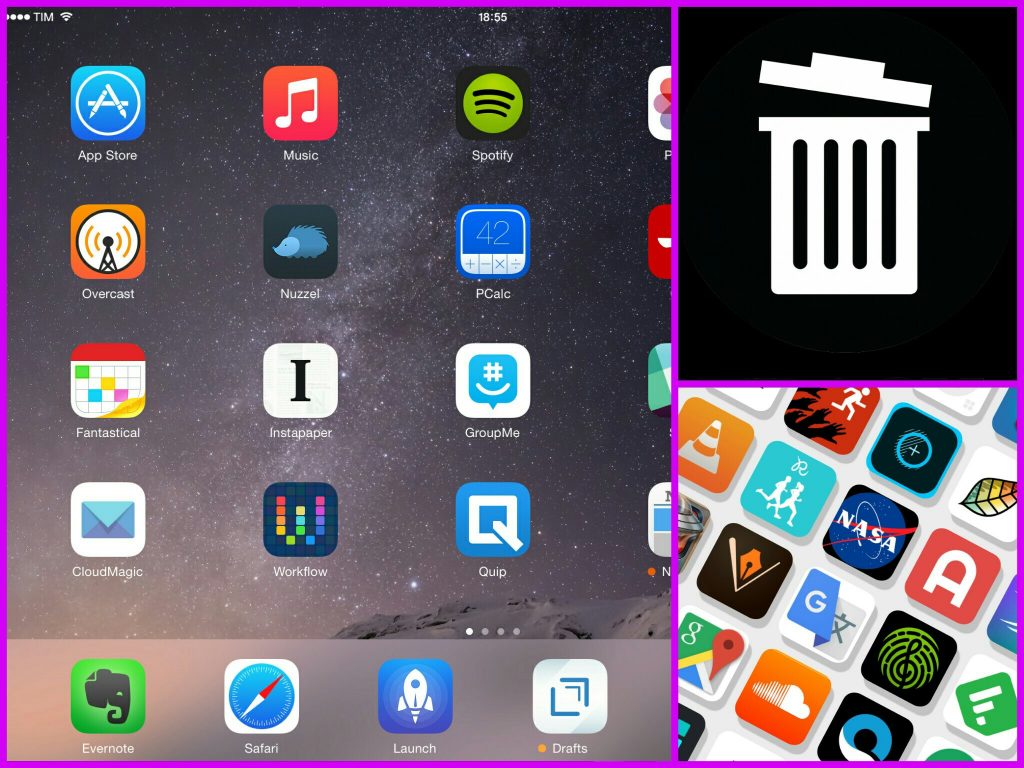 The other area that you may experience some issues is when downloading games on the device. For example, when in the process of downloading the games a message pops up saying memory full which is also common in other devices, know that the game is not entirely downloaded and you need to free space for the remaining part to be installed on the machine. So, you can create space for your game download by deleting the unwanted data like music, movies messages and other deletable data. Since the download notifies you the amount of space that you have to create for it to complete, once you are done go back to the apple store and retrieve the downloading process and click on resume.

Deleting apps from iPad: Check if you have restricted deleting of apps on the device.

Another thing that causes the apps not to be deleted is in the case where you have set the restriction mode. To see if this is the cause, go to settings select general, then restriction, and off if the limits are on. Note that you will have to enter your settings before you can turn the restrictions off.If you are not able to remember your restriction settings and password, you can achieve this with the use of other devices such as the Mac or windows. Open the iTunes on the iDevice, go to apps and delete the ones you want out. And like this you can remove apps from ipad.

Your iDevice is not responding.

In the case where the iDevice is unresponsive, you can quickly revive it by either restarting or rebooting it. Then once you turn on the device, back up by syncing the apps that were unable to be deleted.

We hope you like the article and now you are able to remove apps from ipad easily, if yes don’t forget to share it with your friends using social media. If you have any question feel free to ask us in the comments box. 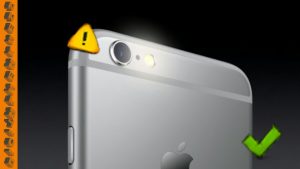