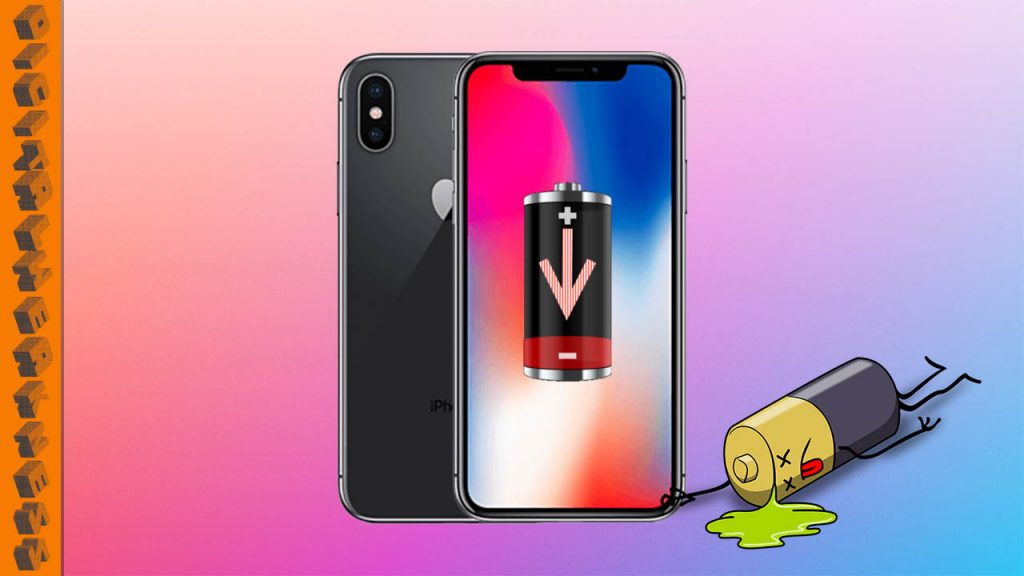 Does Your iPhone X Keep Running Out of Juice?

It’s hard to ignore the cultural importance of the iPhone. Since the release of the very first model, in 2007, it has been a dominant force within western lifestyles. Remarkably, we’re now on the eighteenth version, and Apple shows no signs of slowing down yet.

So, it’s ironic that the iPhone is still so far from perfect. There are always gripes and frustrations, with one of the biggest being poor battery life. Even with the most recent release, there are concerns about the iPhone X battery draining too fast. 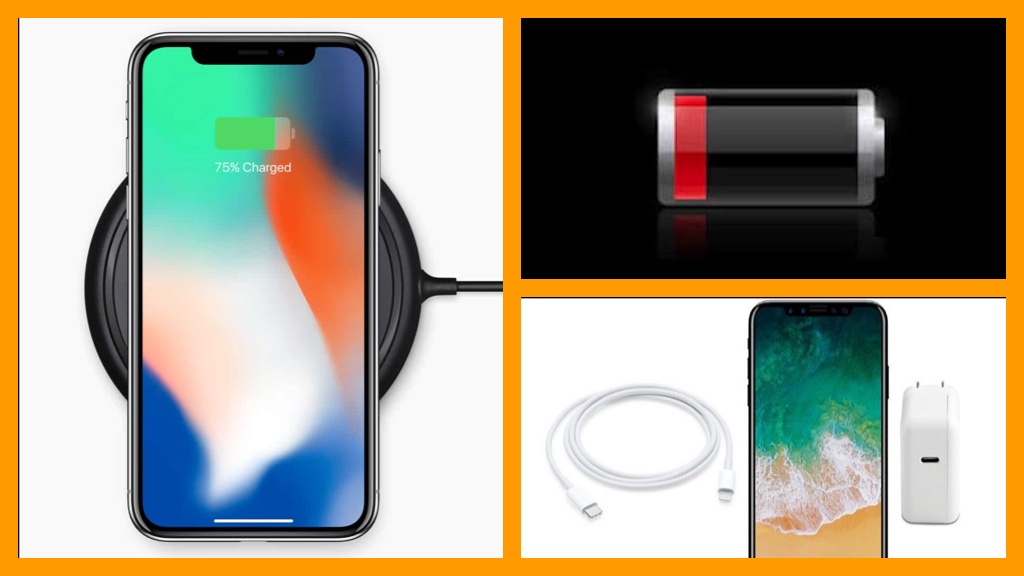 It’s a common problem, but it can be hugely debilitating. You’ve just paid eight hundred dollars for a phone, and the battery won’t last longer than an hour or two. Of course, you’re going to be frustrated, but there are a few quick fixes you can try.

This guide to supercharging your iPhone battery will help you get more juice for messaging, social media, photos, and apps.

The Early Days of the new iPhone X

If you’ve got a brand new iPhone X, you might have noticed a dip in battery life over the first few days of use. This is normal and happens because the device is expending lots of energy downloading apps, adapting to your preferences, and setting up custom routines.

It shouldn’t last longer than a week. If the iPhone X battery is draining fast after a fortnight, you might need to try a few things. First, check that it isn’t in the middle of any iOS updates. They consume a lot of power, but they’re essential if you want up to date technology.

Checking Your Charging Plug and Cable

The easiest place to start is with the charging cable itself. Often, issues with low battery occur because the cable is damaged and preventing the phone from reaching full juice. This might not be the case, but it’s worth a quick look.

If you’ve got multiple cables, test them all to see if one charges more slowly than the rest. Don’t forget that, unless you’re working with an MFI (made for iPhone) cable, there’s actually no guarantee they’ll do anything. 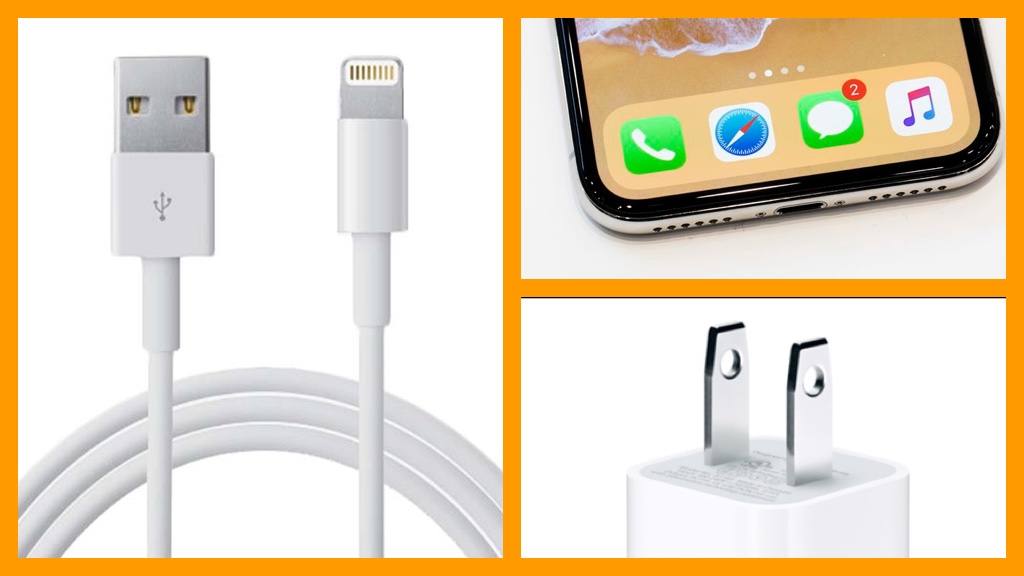 Replica and imitation chargers are common, and there’s nothing wrong with using them, but there’s always risk involved. You can’t be sure they’re going to function properly, and they could damage the phone. If you’re using a replica charger, it might affect battery life.

Give the port on your iPhone a quick inspection. Sometimes, bits of dust and debris can get lodged in the gaps, especially if you carry it around in a pocket. Take care when storing charging cables. Keeping them tightly coiled or twisted can damage the internal wires.

In an emergency – say, all your chargers have broken – you can use the power adapter designed for a MacBook or MacBook Pro. You need a USB-C to lightning cable to do this, but you probably have one already if you regularly sync these two devices.

Identifying the Cause of Persistent Battery Drain

If the charger works fine, there must another reason for the iPhone X battery draining too fast. It could be related to the hardware or software, but the latter explanation is more common. Hardware issues aren’t unheard of, but battery drain is most likely to be a communication breakdown.

This is frustrating because it’s an issue with the actual device and not the battery. You can’t just replace it and start over. What you can do is dive into the settings and check if any apps or programs are secretly siphoning power. 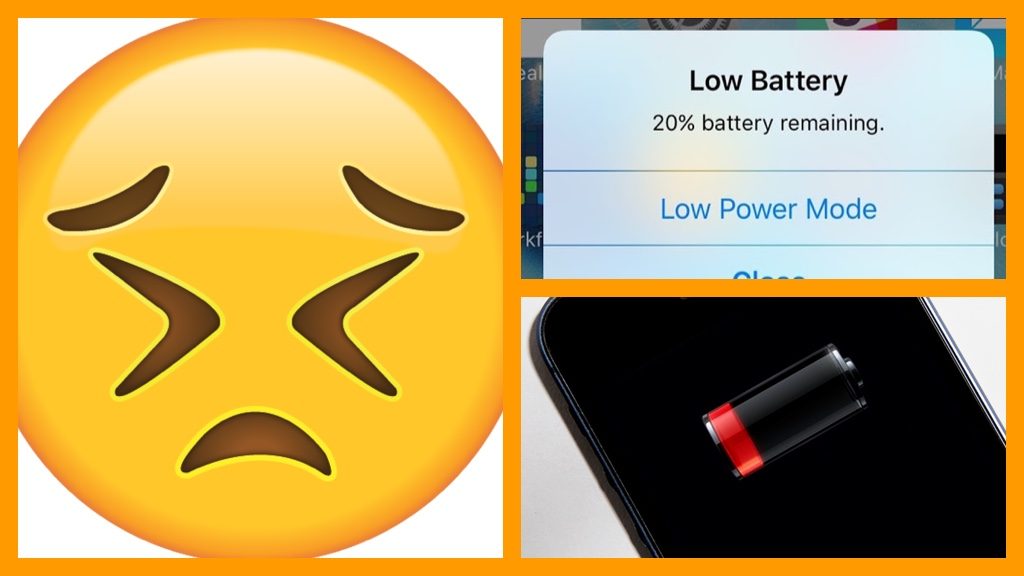 Head to Settings, then Privacy, then Location Services. Sometimes, apps constantly track your location. Not only is this unwanted in most cases, but it is also a burden on the battery. Turn tracking off for more power. Also, switch to Auto Brightness to save a little more.

Check your app activity by heading to Settings, then General, then Background App Refresh. Few programs truly need to be constantly updating themselves. Turn them off, and the battery will last longer. Most apps refresh and update every time you launch them anyway.

Trying a Few Tips and Tricks for Extra Juice

You can boost battery life by sticking with Wi-Fi internet whenever it is available. Even if you have your own data, using Wi-Fi connections is a less intensive option. Also, don’t underestimate Low Power Mode. It can be a real lifesaver when you’re away from home.

The iPhone X has a Low Battery mode, and it drops programs and processes back to basics in order to squeeze out more life. You won’t be able to use some apps and functions while it’s activated, but it’s handy if you’re desperate to avoid a full shutdown.

The tips described above are really just temporary measures. If battery drain is a persistent problem, it’s best to try a full restart. Yes, this does mean powering the device down completely. It only takes a few minutes, and it gives the phone a chance to recalibrate.

Don’t forget that the iPhone X is a little different to previous models. To switch it off, you press the Volume Up and Side button at the same time. Then, you swipe the screen to power down like you normally would. If you use the old method, you’ll just wake up Siri.

When to Try a Forced Restart on an iPhone X 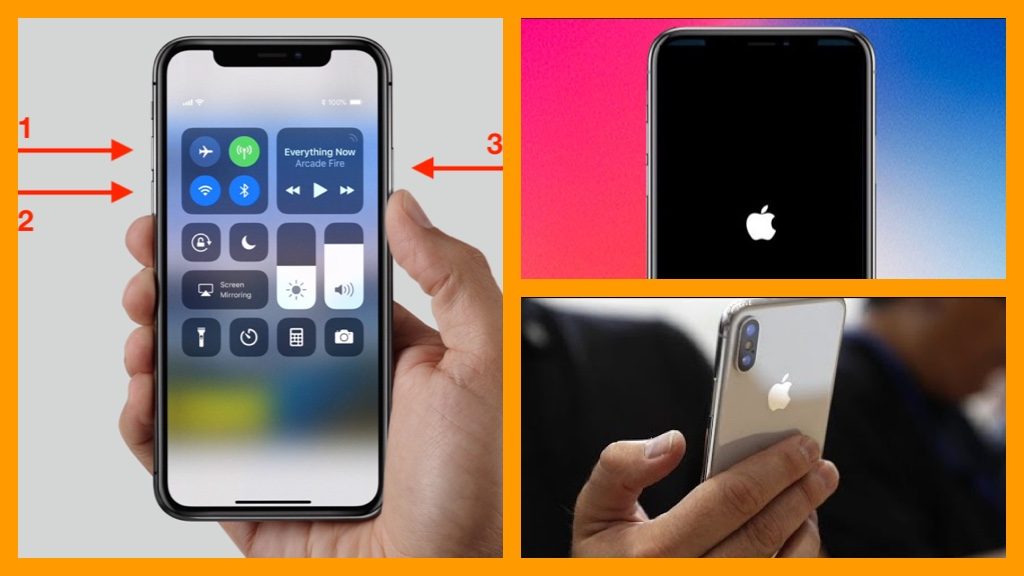 Forced restarts are a bit different to powering down. They are an emergency measure, so there’s slightly more risk involved. In a handful of cases, pushing the device into this emergency state causes damage to the software and some programs malfunction.

The risk is small, but it is real. It is entirely up to you to decide if a forced restart is worth it. Try it only after you’ve checked for other problems and found no answers. First, press and quickly release the Volume Up button. Then, repeat with Volume Down.

Finally, press and hold the Side button until the Apple logo appears. It’s kind of like a system refresh, so the hope is that whatever is draining the battery gets fixed. If you turn it back on and notice any new problems, it might be best to take it to an Apple store.

Updating the iOS with iTunes, Not Wi-Fi

It is possible to update the iOS using a Wi-Fi connection, but it’s very inefficient and a major drain on the battery. It’s much better to open iTunes and start the download from there. Fortunately, this is really easy to do. You’ll need a computer though.

Launch iTunes and connect your iPhone X to the computer. Find the Summary section of your phone, within iTunes itself. Start a Backup to iCloud process. Or, you can back up to the computer you’re using if preferred. Once finished, hit the Check for Update button. 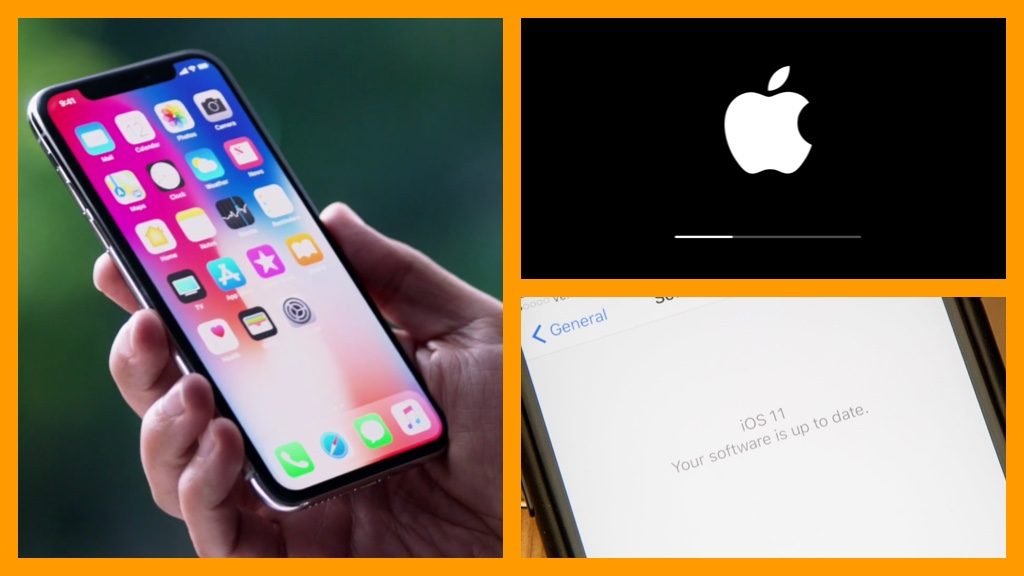 There should be a newer version of the iOS available. Now, that you’ve safely secured all your data and files in a backup section, you can hit launch and get an upgrade. The entire device will be updated, so any issues with the battery should hopefully disappear. 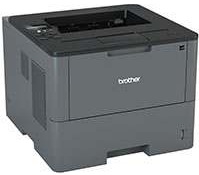